Bioengineering major keeps on trying to expand its students experiences and knowledges, especially regarding the topic of Bioindustry. This semester, one way of realizing that effort was in a guest lecture for Kapita Selekta Bioindustri (BE 4106) course, held at 21 August 2018, in Labtek 1A, ITB Jatinangor. Said guest lecture brought the topic of “Drop in chemicals from Biomass”, and was given by Prof. dr. Ir. H.J (Erik) Heeres, from Faculty of Science and Engineering Groningen University, Netherland. Aside from the main speaker, this guest lecture also invited another speaker, an alumnus of Bioengineering ITB, who shared her experience on continuing her study in magister research at Department of Bioengineering, Graduate School of Life Science and Technology, Tokyo Institute of Technology, Japan. Dr. M. Yusuf Abduh (Ketua Program Studi Rekayasa Hayati) and Novi Tri Astutiningsih, S.Si., M.Sc as the coordinating lecturer of this course, also invited other bioengineering lecturers to attend this guest lecture: Dr. Robert Manurung came as the moderator of this guest lecture, Dr. Erly Marwani, Prof. Sri Nanan B. Widiyanto, Neil Priharto, S.Si., M.T., Khairul Hadi Burhan, ST., MT., and Annisa Ratna Nurillah, S.T., M.Sc., also attend this event.

A brief of Metabolic Engineering The guest lecture was started by Dita Grinanda S.T. Dita said that Bioengineering is a major that has a wide scope, including many organisms as its study focuses, such as plants and microorganisms. This wide application of study was felt by Dita when she did her undergraduate final project for her bachelor’s degree. Her final project was about biobuthanol production from sugarcane molasses, by applying a certain microorganism as the fermenting agent. During her magister program at Hirasawa Laboratory, she is involved in a research about metabolic engineering, a technology that creates high functioning microbes to produce useful chemicals. This field of study further investigates about phenomenon that happen inside microbe metabolism process at cellular and sub cellular level. This knowledge then leads to the discovery of ways that microbes reacts to a certain influence, therefore enhancing production processes that use microbes as one of its elements.

There are 3 corelative field of study in metabolic engineering, which are mechanisms determination, mechanisms optimization, and growth and metabolism control. Mechanism determination identifies the pathway needed to synthesize certain chemical substances by microbes; for example, one of Dita’s research is to determine fermentation mechanism of Corynobacterium glutamicum to produce glutamic acid. Following this, the next scope of study, mechanism optimization, searches for a way to increase the productivity of said chemical substance synthesize. As known, some chemical substances might have higher economical value than others due to its function and or limited availability. Therefore, metabolic engineering tries to optimize these chemical substances synthesize, by giving treatments to direct the metabolism processes. After these mechanisms are known, it is possible to even further optimize the productivity, by controlling the microbe growth and metabolism. This control comes by harnessing the gene of these microbes, for example, adding or deleting gene sequence that is prominent in controlling the microbe growth and desired chemical substance synthesize.

Drop in chemicals from biomass

The main session of this guest lecture was provided by Prof. dr. Ir. H. J. (Erik) Heeres. He is the head of research group Green Chemical Reaction Engineering in ENTEG (Engineering and Technology Institute Groningen), which focuses on the development of catalytic technology with acidic or metallic catalysts that is effective in biomass conversion. This session was opened by a brief explanation of his field of study, which is new products discovery and development. His big interest in biomass conversion was due to the unique properties of biomass, first, it is considered as waste in many production processes, yet second, it has great potential to be converted to other products and is environmentally friendly. Biomass conversion is a form of valorization, which adds value to the wasted biomass by transforming it into a certain product. Professor Erik explained that this valorization is important to do since fossil-based energy is at the brink of scarcity and greenhouse gases concentration in the atmosphere is ever rising, changing our climate almost permanently. Therefore, it is needed to transform our economic system that once completely dependent on fossil-based energy into a more biologically based one by biomass valorization, as one of its step.

It is obvious that fossil based-industry has run deep and integrated to many aspects of our lives, as stated by Professor Erik. Consequently, it is important to take notes of this massive industry if transformation to bio-based economy is desired. One of the greatest concept in fossil-based energy production lies in its oil refinery process, which almost of its byproducts when processing crude oil from the lowest boiling point to the highest one can be used for other derivative products. Professor Erik took this concept as an idea to his biomass valorization, so that no biomass that ends up as waste.

The conversion of biomass uses molecular breakdown, a process that enables the biomass degraded to lower molecular weight compounds. There are two approaches to do this, firstly, using a low temperature platform, such as fermentation, hydrolysis, fraction separation, and secondly, high temperature platform, such as burning, pyrolysis, and gasification. Combining these two approaches will result in useful chemical substances. Some of these chemical substances are novel prior to the biomass conversion method, but some others are also can be produced by oil refinery process. This production method can be a ‘greener’ alternative compared to production from oil refinery process, and thus intercepting the production from oil refinery. Due to this ability, chemical substances produced by this method is named as “drop in chemicals”.  These previously produced chemicals obviously have more developed market and are much easier to convert into other derivatives products since many industries use them. The main three examples for these drop-in chemicals are benzene, toluene, and xylene (BTX). BTX are very important in producing plastic, rubber, epoxy, nylon, and even detergent. One of bioassay conversion that can produce BTX is the conversion of black liquor, a waste from paper industry that majorly comprised of hemicellulose and lignin.

Professor Erik closed his session by giving the prospect of BTX production and what other things that need to be done in the near future. According to him, BTX production is a resource intense production, meaning it needs a lot of expensive materials, such as catalysts. Therefore, study regarding product optimization such as discovering new catalysts, catalyst stability, and other sources of biomass needs to be conducted. It is also possible to create biopolymer as other alternative products for biomass conversion. In the future, scaling up these conversions are also desired. Scaling up is not something that can be done overnight, it takes 10 to even 15 years to scale up a pilot production to massive factory production. These things are some to-do-list set on urgent scale for biomass conversion research. 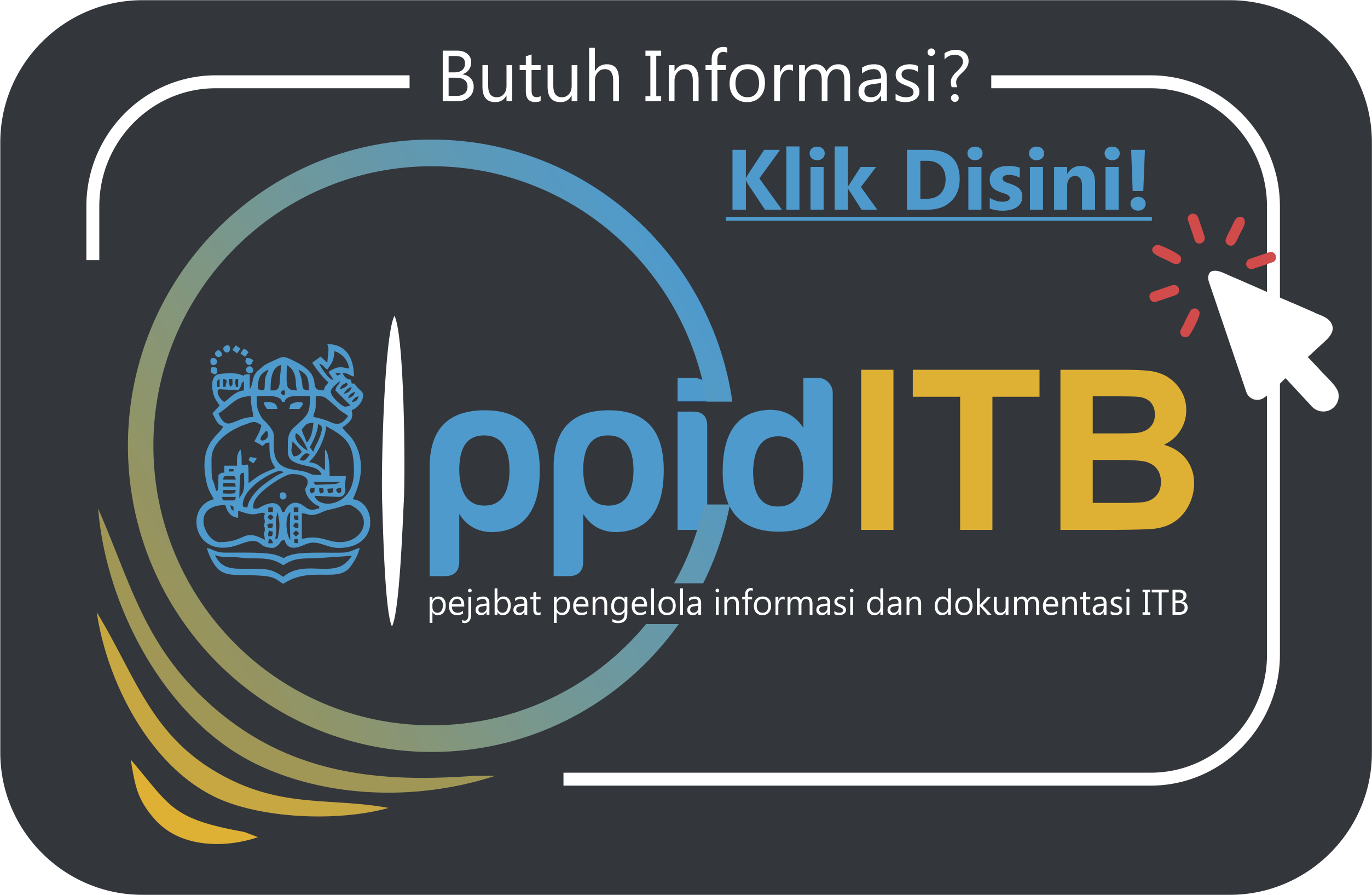